Practical Boat Owner: Cruising Association members have reported that small yachts are being chased by boats carrying migrants from Libya to Europe. 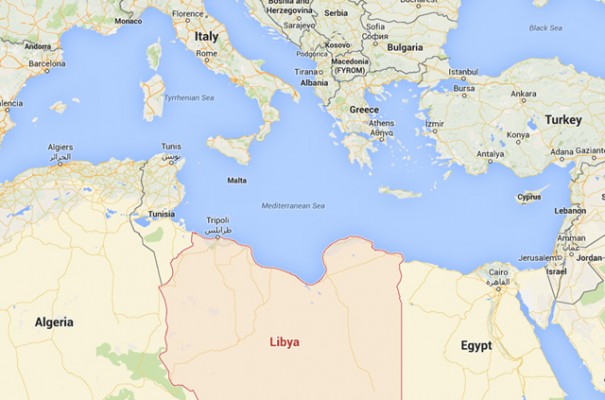 An estimated 600,000 migrants are waiting to cross from Libya to Europe. Under the cover of darkness, boats leave the African continent full of desperate refugees but the CA is advising boaters in the area to be wary, stand clear and inform the relevant Search and Rescue service.

Hundreds of unseaworthy boats with too many people on-board are making the crossing to Italy, Malta and Greece on a daily basis. Many of the boats are lost at sea, a few are intercepted, but those that do make it across, dump the passengers up to half a mile from the beaches, forcing them to swim the final part of their journey.

A spokesman for the CA said: ‘There are reports of small yachts being chased by migrant boats. Amongst the genuine migrants are almost certainly a number of traffickers who will not want you giving away their position, and may even try to commandeer your yacht to save themselves.

‘Not only would this place you in some danger but most of us are neither trained nor equipped to deal with this number of desperate people.

Our advice would be to alter course away from any migrant vessel and to only make a VHF call when several miles away – preferably over their horizon.”

CA member, Vyv Cox, said: ‘Friends anchored on the east coast of Symi were awoken by the sounds of people struggling in the water.

‘They were immigrants who had been dumped in the water a few hundred yards offshore, the traffickers making off rapidly.

‘Our friends helped many of these people using their dinghy but were later charged by the coastguard with being the traffickers!  It took them quite a lot of discussion to prove their innocence.’

Another CA member pointed out: In every case [in Greece at least], you should note that, in principle, it is forbidden to carry onboard anyone else other than those specifically mentioned in a yacht’s crew list. In a rescue situation, skippers will have to provide assistance, but only after they inform the authorities, as they risk their yacht being confiscated up until proven extra passengers onboard were part of a rescue operation, not human trafficking.

‘If a small yacht picks up migrants (or anyone for that matter) at sea without first informing the Greek authorities the yacht owner runs the risk of being prosecuted as a people trafficker and the confiscation of their boat. Similar rules may also exist in Italy?’

With so many boats crossing though the well-trodden Mediterranean, there is a chance blue water cruisers will come across one of these boats. However, while it may be human nature to help, care should be taken to ensure the safety of those on board the pleasure boat.