Motorboat & Yachting: South East Asia has seen a spike in piracy over the past year, with attacks 38% more frequent across the first nine months of the year. 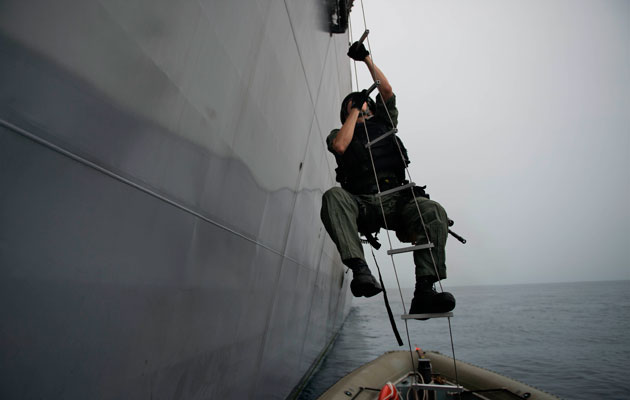 Boatowners cruising in South East Asia should be on their guard against the threat of piracy, with maritime crime on the rise in the area.

This is according to the latest report from marine security specialist Dryad Maritime, which claims that there have been 194 such incidents in the first nine months of 2015, compared with 140 in the same period last year.

Criminal gangs aim to siphon fuel, and steal engine parts and high-value machinery from larger ships, but the threat to smaller vessels shouldn’t be underestimated, particularly in the Singapore Strait.

Ian Millen, chief operating officer at Dryad Maritime, called on the local authorities to step up their counter-piracy efforts:

“There is a pressing need for a joined-up security effort in the Singapore Strait and other areas,” he said.

“Without a high visual presence from security agencies, criminal gangs will continue to operate freely with little fear of capture or prosecution.”

However, there was some good news in the report, with Dryad Maritime reporting that the threat from Somali pirates in the Indian Ocean is falling.

Motorboat & Yachting: The organisers of the Barcelona Boat Show have hailed the Spanish market, which has grown by more than 10% in the first nine months of the year. 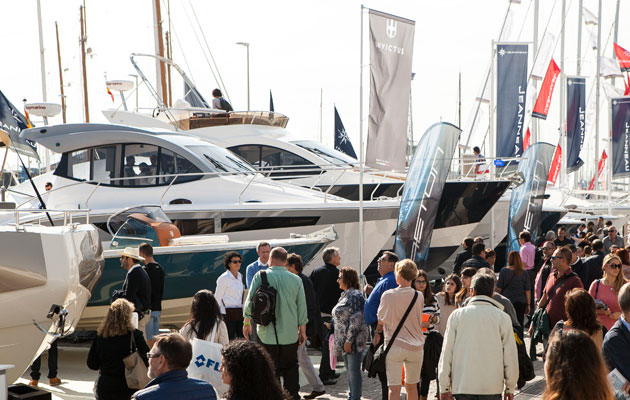 The Barcelona Boat Show came to an end on Sunday (October 18) and the initial signs from this year’s show are that the Spanish boating industry is in rude health.

Organisers Fira de Barcelona claim that 55,000 visitors attended the five-day event, and this strong turnout reflects the level of boat registrations, which has risen 10.5% year-on-year for the first nine months of the year.

Other positive signs can be found in the total number of exhibitors, which rose by 4% to 260, and the number of new and used boats on display – up 3% to 670.

More than 100 activities were laid on at the 2015 Barcelona Boat Show including beginners’ boating courses, stand-up paddleboarding, and escorted night swimming.

Event manager Jordi Freixas said: “This year, there have been more new products than in recent years, reaffirming the show as the leading business and trend-setting platform for the Spanish boating industry.”

Meanwhile, the dates for the 2016 Barcelona Boat Show have been confirmed, with next year’s event due to run from October 12-16.