Motorboat & Yachting: Next month’s London Boat Show will be officially opened by Lucy Watson, star of TV show Made In Chelsea, it has been announced. 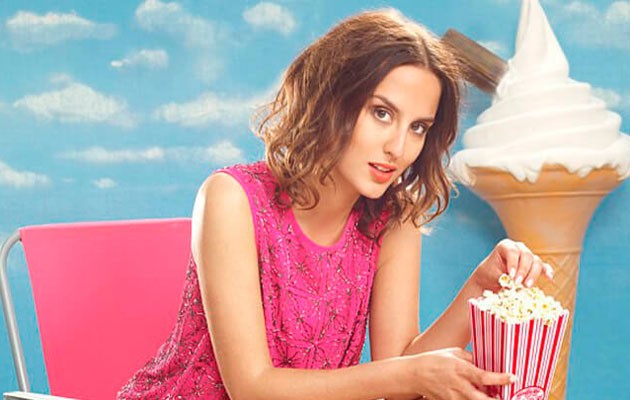 The London Boat Show always features a sprinkling of stardust and next month’s event will be no exception, with Lucy Watson of Made In Chelsea fame due to cut the ribbon.

The actress, model and avid sailor will be appearing at the British Marine Boat Shows stand at 1100 on Friday January 8, the organisers announced.

In a statement, British Marine Boat Shows added: “As a firm fixture of the London social scene and a fan of all kinds of activity on the water, Lucy is a great fit for the show.”

Lucy will no doubt want to check out the new Mediterranean Bay area, which gives show visitors a chance to get on the water indoors.

Other key attractions at the 2016 London Boat Show will include the public launch of the new Princess 75 and Sunseeker 131.

Advance tickets are on sale now, with prices starting at £10 per adult for midweek entry. Those wishing to see Lucy Watson on preview day will have to pay the full rate of £20 per adult.

Motorboat & Yachting: The Plymouth-based boatbuilder has confirmed that it will be bringing the new Princess 75 to the London Boat Show. 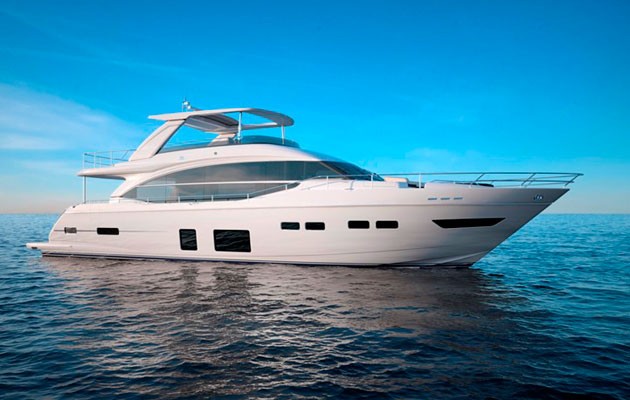 Princess Yachts has announced that it will be bringing the new Princess 75 to the London Boat Show, confirming the leaked information we reported last month.

The Plymouth-based yard explains that its launch is ahead of schedule and that the Princess 75 will replace the 88MY in the line-up heading to the Excel Centre next month (8-17 January).

Performance will be a key selling point, with a choice of three engine set-ups offering an estimated top speed of 35 knots.

Up on the flybridge, owners will find three seats at the helm station, a U-shaped dining area and sunpad aft.

Moving onto the main deck and the unique floor-to-ceiling window on the port side provides a real wow-factor.

Accommodation is provided by three en-suite guest cabins in the bows and an amidships owner’s cabin, which gets its own private staircase.

Other key features include a walk-through bow seating area and sliding glass doors that allow for a seamless flow between the cockpit and saloon.