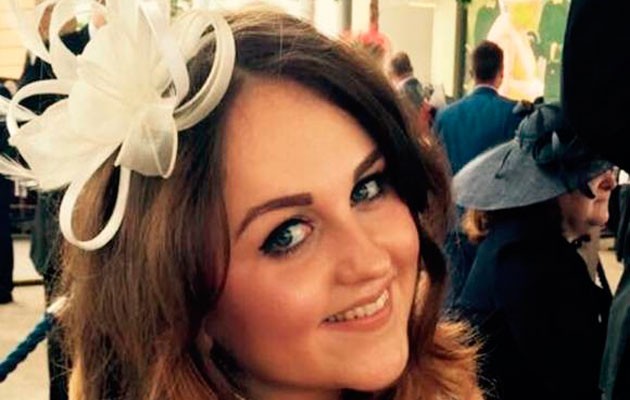 Motorboat & Yachting: Boat owners in Hampshire have been warned to be on their guard after a spate of outboard thefts. 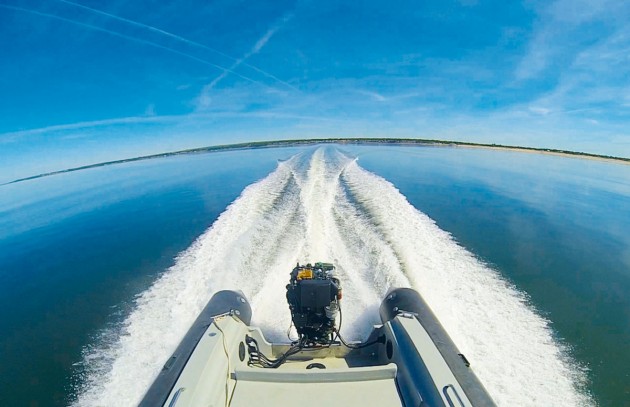 Boat owners are being urged to stay vigilant following a ‘spike in thefts’ of large outboard engines. Aside from the ‘year-round’ theft of small outboard motors, of less than 20hp, marine police have noted an increase in larger motors of 200 to 350hp.

Sergeant Damon Kennard, from Hampshire Constabulary’s Marine Unit, said: ‘We’ve had a bit of a spike and what’s unusual is that 350 horsepower big outboards stolen, predominantly from the back of RIBs. At this time of year they’re all taken from trailers or drystacks.

‘People are coming and moving through a region, looking for high value outboards.
‘One weighed nearly 400kg, you can’t just turn up on your own to steal things like that.’

Sgt Kennard said another unusual aspect is that marine police hadn’t yet been able to recover any of the 25 stolen outboards along the Hampshire, Dorset and surrounding coast over the past year.

He said: ‘We go to all the car boots and jumbles, we monitor eBay, the best guess is they’re going overseas. Speaking to our contacts in the marine insurance industry the consensus is that they’re all going overseas.

‘It’s unusual, normally one or two would turn up.’

Sgt Kennard said the only large stolen outboard that did turn up was found in Germany.
Boat owners with high-value outboards are advised to check them throughout the winter.

It is suspected that thieves visit boatyards and ‘take all the bolts and nuts and pieces off’ then return the same night or a few days later with a van.

Sgt Kennard urged boat owners: ‘Check your outboard hasn’t been tampered with. If it has, let us know.

‘A lot of people put covers on, leave the RIB on a drystack and forget about it. If you have a spare day, it’s not a bad idea to go and check on it.’

With some 260 miles of coastline to cover, Sgt Kennard said it was hard for the Hampshire marine police unit to know which boatyard would be targeted next to catch the criminals red-handed.

He said: ‘They turn up, take an engine and then two weeks later another engine goes missing 20 miles down the coast.’

Boaters are being encouraged to assist police by reporting any suspicious activity by emailing project.kraken@hampshire.pnn.police.uk or calling 101 and quoting Project Kraken.