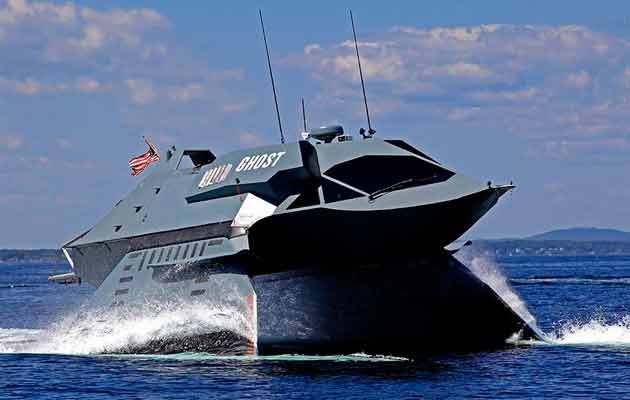 When shopping for a used boat it’s not unusual to stumble across something a little left-field, but this listing from Berthon Brokerage is something else.

Costing a cool $7.5m (roughly £5m), Ghost is a stealth boat built that sports a low radar signature geometry, and can seat 14 people in its 38ft ‘Mission Bay’, plus two more in the cockpit.

The catamaran hull was built in 2009 by Juliet Marine and when it was first launched Bloomberg called it “too innovative for the Pentagon”.

Gregory Sancoff, founder of Juliet Marine, said of the ride: “It’s such a smooth ride, you can sit there and drink your coffee going through six-foot swells.”

Ghost is currently moored in Portsmouth, Rhode Island, but comes with a tandem trailer and can be disassembled should you need to tow it across enemy territory.

With a price tag this pricey, it may be a little late to ask Santa for one this Christmas, but we can’t think of a better way to terrorise your local harbourmaster.

To see more pictures of the Ghost stealth boat from Juliet Marine, click on the slideshow above and for more information, see the full listing on the Berthon website. 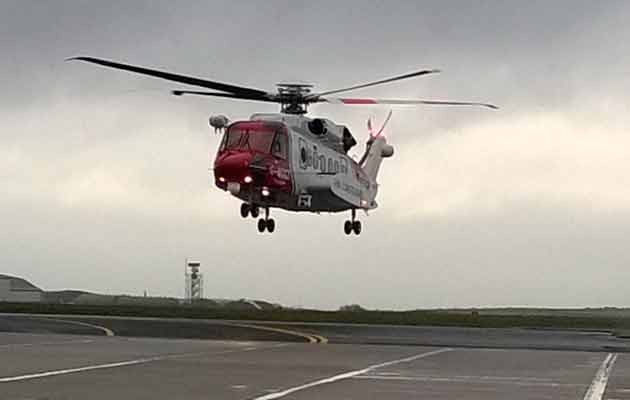