Motorboat & Yachting: An extremely rare Chris-Craft Continental 21 from 1961 will be going up for auction at Auctions America’s upcoming Fort Lauderdale event. 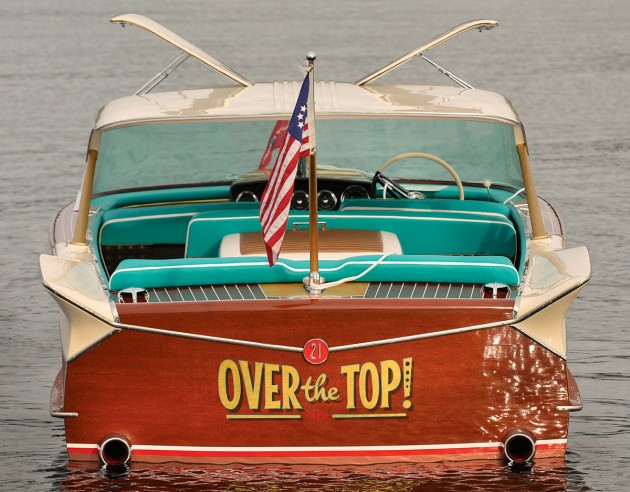 A rare 1960s boating nostalgia is due to go under the hammer, with this 1961 Chris-Craft Continental 21 set for auction in April.

One of the earliest examples of a hardtop sportsboat was built in October 1960 and launched the following year.

The auctioneers says that 96 models were built in the original production line but only 12 models are known to have survived to the present day.

The standout feature is a factory-fit glass fibre hardtop with aluminium supports and hinged gull-wing hatches for ease of boarding.

Power comes from a single 275hp V8 engine and the interior has been meticulously restored in retro pastel colours.

Over The Top is set to be auctioned off on April 2 at the County Convention Center as part of Auctions America’s Fort Lauderdale Sale.

Chris-Craft is one of America’s oldest, founded in Michigan in 1874 and is the most highly-revered boating brands. In the UK, new models are available through primary dealer Bates Wharf.