Motorboat & Yachting: The Venture Cup 2016 has been called off just three weeks before it was supposed to start. 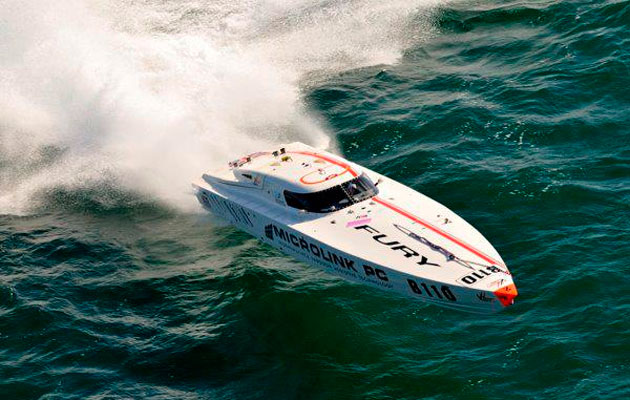 The Venture Cup 2016 has been cancelled due to “acute cash flow problems” just weeks before it was about to start.

The round-Ireland race, which was planned to start on June 12, would have seen teams starting in Cork and finishing in Dublin seven days later after a 1,000nm dash around the Emerald Isle.

A statement from the race organisers says: “Delivering an event of this scale was always going to present challenges, but we felt we had the team and support to make it happen.

“However, we began suffering acute cash-flow problems at the end of March. Regardless of the funding commitment to the overall event, without positive cash-flow we were being strangled.”

Only last month it was announced that Cougar Powerboats had made a late entry into the race with former world champions Steve Curtis and Richard Carr making up the team.

This setback is the latest in a host of funding and organisational issues that have hounded the race. Back in the 2014 the original race from London to Monte Carlo was sideswiped by a late decision by the RYA to refuse approval.

Last year the race was delayed once more after funding from an Irish backer prompted the event to be hosted in Ireland.