Yachting Monthly World: Sailors, beach-goers and other water users are being asked to help out with the Great British Beach Clean from 16-19 September 2016. 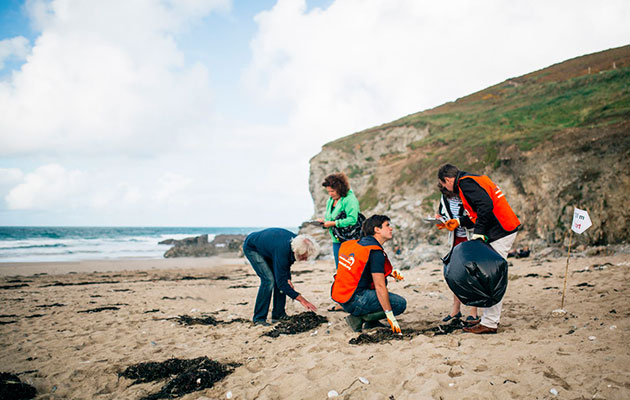 ‘It’s really important for everyone to learn about the dangers of marine litter and I’m delighted that players of People’s Postcode Lottery are supporting the Marine Conservation Society who are tackling this important cause. I would urge anyone who has the time to spare to take part in this beach clean.”

MCS provides information and guidance on many aspects of marine conservation and produces the annual Good Beach Guide, the Good Fish Guide on sustainable seafood, as well as promoting public participation in volunteer projects such as The Great British Beach Clean and Basking Shark Watch. www.mcsuk.org