Practical Boat Owner: Greek authorities have drafted new legislation in the way they charge a tax on all boats in their waters – and again the Cruising Association (CA) is again working with them to introduce a fair system for all. 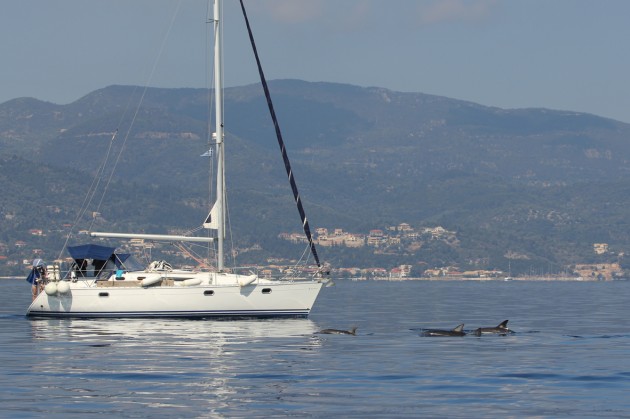 The Greek Government brought out the new TPP (Cruising) tax 18 months ago which imposed a new duty on all private and commercial craft using Greek waters – but the system of paying the tax was never properly introduced.

At that time the CA negotiated significant changes to the bill and managed to change the way Port Police interacted with yachtsmen – removing the need to report to Port Police except once a year.

The gist of the new legislation is similar to the original TPP but has gone back to the basic premise of an annual tax payable from January to December from where the TPP stated.

Chris Robb, a CA member who has sailed in Greek waters for many years, said: ‘Now this new tax has been announced we intend to try to work with the current Greek Government to make sure the rates of tax are fair and that the method of collection is simple and easy for us to comply with.

‘But the first point of contention is that in the rates they have announced, you will see a huge jump between an 11.9 metre boat and a 12.1 metre boat. This rate jump is in my view unacceptable.

‘The Cruising association, as we did last time, will endeavour to co-operate with the Greek Government to produce a fair and easy to pay tax.  From the draft bill it appears that everything that we managed to agree last time has been forgotten – with one exception, that under 12 metre boats can pay by the month.

‘There are a lot of unknowns in the draft bill which we will seek to get answers to. We assume that they will try to have this Tax in action by the New Year.’