Yachting Monthly: A new offshore wind farm at Blyth, off the coast of Northumberland, has been approved and will be complete by the end of 2017. 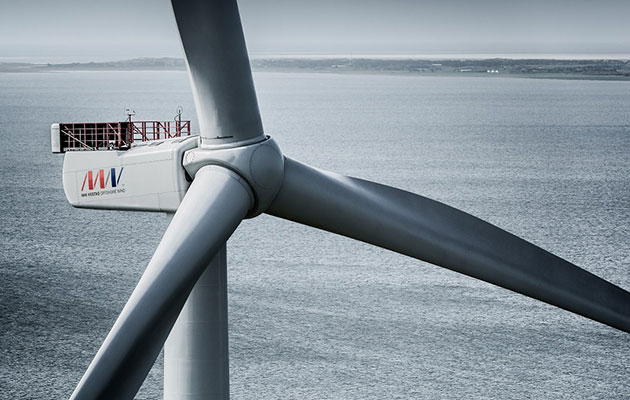 A new offshore wind farm off the coast of Blyth in Northumberland has been approved for construction.

Work for the EDF Energy project has already begun onshore, and offshore work will start in 2017 to install five turbines with a total of 41.5MW capacity.  It is anticipated that the turbines will provide enough low carbon electricity to power 33 000 homes. The project has permission for a maximum total generating capacity of almost 100 MW. More turbines will be added at a later date.

The power generated by the wind farm will be supplied to an electricity substation at Blyth for transmission to the National Grid. At its peak there will be around 200 people working on the project.

The Blyth Offshore wind project will be built by EDF Energy Renewables, a 50-50 UK joint venture between EDF Energies Nouvelles and EDF Energy. It plans to complete construction of the first five turbines in 2017.

The windfarm will use state-of-the-art ‘gravity base’ foundation, which will be large pre-fabriacted concrete structures that will be built on the Tyne, floated into location and sunk.

‘As a company, we already have a strong presence in the North East, in low carbon electricity generation and serving customers including our first offshore wind farm at Teesside so we’re pleased to be able to add another project to our portfolio in the region. We are delighted that the gravity based foundations will be made in Newcastle. The Port of Blyth will be used for operations and maintenance and the blades for the turbines will be made on the Isle of Wight.’