Practical Boat Owner: Two charged after cannabis worth thousands is found on a yacht at Sovereign Harbour, Eastbourne. 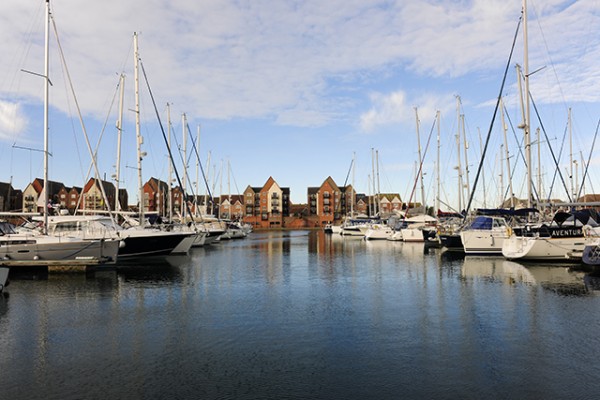 Police who boarded a yacht entering Sovereign Harbour, Eastbourne, shortly after midnight yesterday (9 June), found it was carrying herbal cannabis with an estimated street value of £280,000.

Two men who were on the vessel were arrested and are due to appear before Brighton magistrates this morning.

Anthony Keiran Poyser, 28, and Harrison Law, 21, both of no fixed address, are each charged with being jointly concerned in the improper importation of cannabis to the United Kingdom.

Cannabis is a class B controlled drug.

Chief Inspector Emma Brice, Eastbourne district police commander, said: ‘I am aware of the concern about the security of smaller ports and harbours around Britain’s coastline.

‘I would like to reassure people that police are alert to the situation and will respond whenever circumstances demand.’