Practical Boat Owner: A dispute with lifeboat and hovercraft crew volunteers over a new training programme and the station’s management has resulted in the RNLI taking New Brighton lifeboat station temporarily off service for several weeks. 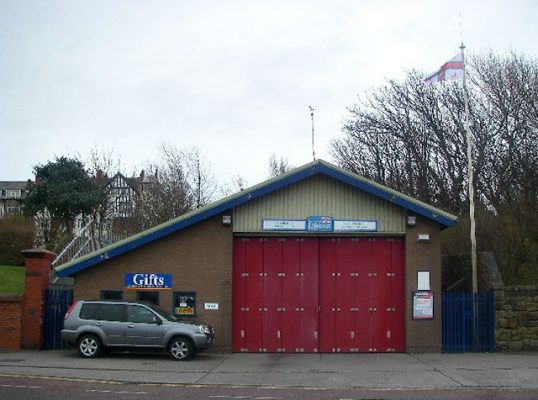 The charity has decided to ‘stand down’ several volunteers who have refused to commit to the standards required of all RNLI volunteers, which means that New Brighton will not be able to operate safely in the short term.

A spokesman for the lifeboat charity said: ‘Over the next few weeks, RNLI teams will work with the station’s remaining volunteers, offering enhanced training and support, and creating a more positive environment for the crew. We aim to reopen the lifeboat station for a period in August.

‘We would like to reassure the public that we are confident that the lifesaving service provided by the RNLI to the people of Merseyside and the Wirral will continue to be carried out effectively by RNLI lifeboats stationed at Hoylake, West Kirby and by local lifeguards.

‘The area will also continue to be served by Mersey Marine Fire 1 and we are working closely with HM Coastguard through this interim period.’

The station has been affected by a dispute over several issues – the introduction of a new training programme, the station’s management, the outcomes of an investigation into various issues with the lifeboat crew, the attempts to address deficiencies at the lifeboat station and breaches of the RNLI’s Volunteer Code of Conduct.

The spokesman added: ‘Those stood down are clearly unhappy but they do not represent the views of the majority of the crew, who we are pleased to say want to continue with the RNLI.

‘We plan to train the remaining crew to the required standard and also ensure they subscribe to the RNLI’s values and codes of conduct, which are critical to the running of a first-class lifesaving service. We will also be seeking to recruit new lifeboat crew to the station.’

Divisional operations manager Lee Firman said: ‘We explored a number of options for New Brighton before taking this step. Closing a lifeboat station, even temporarily, is not a decision to be taken lightly but we are confident that this is the right way forward.

‘The RNLI has a duty of care to its lifeboat volunteers and to ensure that they feel safe, accepted and can volunteer within a welcoming environment. They should also expect to receive the right training, skills and equipment to meet the challenge of saving lives at sea. This is what we will be working with the New Brighton crew to achieve.’

He added: ‘New Brighton has a proud history of lifesaving and we are confident that, with the goodwill of the volunteers, the lifeboat will soon be back on service for the people of Merseyside and the Wirral.”