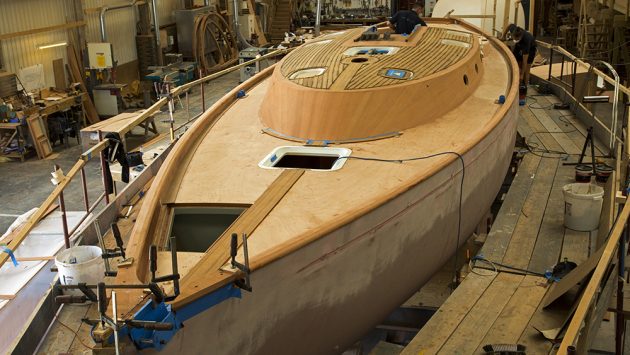 Next month, work begins on expanding the boat yard at Spirit Yachts.

The luxury boat builder, which created the stunning 54-foot 007 yacht, Spirit, which featured in the Bond film Casino Royale, is based at Ipswich Haven Marina in Suffolk.

The company currently employs 40 people, and will also be recruiting up to 15 new boat builders as part of its expansion plans.

Spirit’s managing director, Nigel Stuart, said it will be looking to employ new staff locally and via boat building colleges in the UK, as well as worldwide.

He doesn’t see Britain’s recent decision to leave the EU as a problem for recruitment: “We will continue to search for highly skilled boat builders through our usual channels,” he explained.

“We suspect it will have little influence on finding the right people to join the team, especially as the impact of Brexit is still unknown and probably won’t come into effect for a few years yet,” said Stuart.

This expansion comes as sales increase, especially for large yachts. Spirit Yachts has also just been shortlisted in the Special Yacht category in the European Yacht of the Year Award for its Spirit 47CR.

“Over the last year we have seen an increase in sales and prospective interest,” explained Stuart.

“We have recently secured orders for larger yachts, which require more build space. The new facility will have rolling doors large enough to bring yachts in and out with their keels on, which will also allow us to offer more maintenance work on modern classic yachts.”

Stuart said that although the Spirit customer base has largely remained the same, it has expanded its portfolio to meet demand.

“Our clients are all looking for a timeless yet high performance yacht that will not date. As demand has increased and our customers’ criteria varies more and more, we have developed our portfolio to offer a wider range of sailing and power boats,” he said.

Work on the state-of-the-art yacht build facility at the yard will start mid-August.

The additional space will house production mezzanines and a mechanical testing area.

It will also allow Spirit to double the size of its existing lamination table, increasing the number of ringframes that can be built simultaneously.

With access via a 7.5m x 8m rolling door, the facility will allow Spirit to work on yachts up to 150 feet long with their keels on.

The vast entrance will also permit refit and repair work on existing modern classics with their keels on, meaning all projects will be protected from the elements.

Stuart said Spirit Yachts will continue to strengthen its customer base worldwide through attending events and shows.

“The yard expansion will also allow us to develop the refits section of the business, which provides our existing owners with maintenance support and gives us the flexibility to take on other marine renovation work,” he added.

Yachting Boating World: Hastings RNLI and the coastguard were put on standby following reports that three girls were in the sea playing PokémonGo. They were fully clothed. 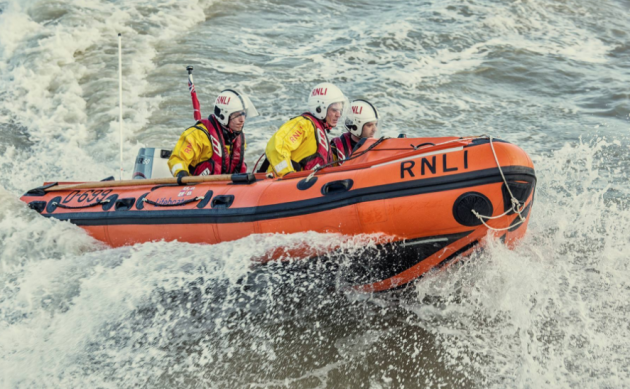 The emergency services were alerted after three girls were spotted hunting Pokémon monsters in the sea off Hastings Pier.

A member of the public contacted the police following concerns that the sea was “quite rough” and the girls were all fully clothed.

Officers paged the volunteer crew of the Hastings RNLI inshore lifeboat, along with the coastguard. Both teams were put on standby.

However, they were stood down after the police spoke to the girls and established they were playing PokémonGo, a mobile phone game.

A spokesperson for Sussex Police said: “The caller was concerned as the sea was quite rough and the girls appeared to be fully clothed.”

“Officers attended and established that the girls were looking for Pokémon. They were advised not to go into the water,” said the spokesperson.

Earlier this month, the Maritime and Coastguard Agency issued a warning after a group of young people took a boat without permission to hunt the virtual creatures.

Wirral Coastguard Rescue Team and the Merseyside Fire and Rescue Service were both called out in the early hours of the morning to respond to the incident.

This latest shout on 27 July has prompted Hastings RNLI to issue a reminder about the dangers of playing PokémonGo close to the water.

Speaking to the Hastings and St Leonards Observer, the coxswain of Hastings Lifeboat, Steve Warne, said: “We are asking people to please have a look at the RNLI Respect the Water Campaign.”

Yachting Boating World: The Clipper Round the World Race fleet will return to where it all started this Saturday, when the yachts sail past Tower Bridge and back to St Katharine Docks. 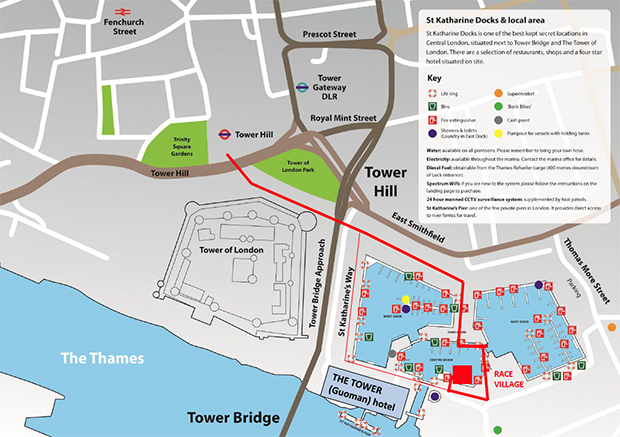 The Clipper Round the World Race 2015-16 culminates in London’s St Katharine Docks this Saturday, 30 July.

The 12 70-foot ocean racers will parade up the River Thames, much to the delight of the thousands of Clipper fans who are expected to turn out for the event.

The crew will return in spectacular style and pageantry, including live commentary, big screens and a main stage, ready to host the final celebrations of this tenth edition race.

Following emotional reunions with proud family members and friends, the winners will then take to the podium for their much deserved prizes.

Schedule of Parade of Sail on 30 July.