Yachting Boating World: An investigation is underway by the Greek authorities after two boats collided off the island of Aegina. Four people are dead, including a child. 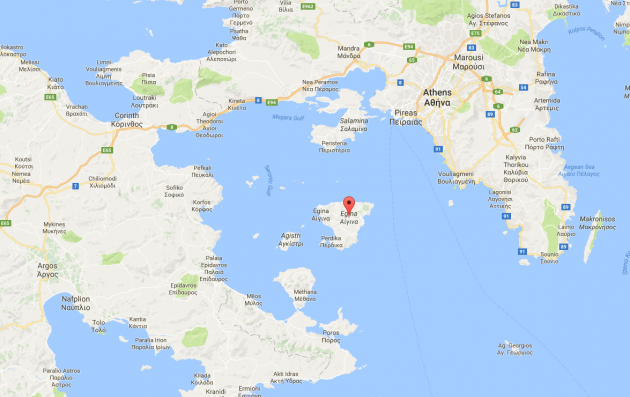 Four people, including a child, have died after a speedboat collided with a tourist boat off the Greek island of Aegina.

The Greek Coastguard says an investigation is now underway by the Echelon of Greek Office of Naval Investigation Accident & Incident (ELYDNA).

The bodies of two men and one child were recovered from the water by rescuers.

They are believed to be the Greek captain of the tourist boat, and a father and his child. The body of a third man was later found by divers. None of the four people on board the speedboat were injured.

The Greek Coastguard says the captain of the speedboat has been arrested. Attempts to identify any missing passengers from the tourist boat are ongoing.

The incident happened just after 1pm local time on 16 August. A navy helicopter, three coastguard patrol boats and nearby fishing and leisure craft assisted in the search for survivors.

Those with minor injuries and shock were treated at the Aegina health centre. Two people with serious injuries have bene transferred by helicopter to Athens.

The wreckage of the tourist boat has now been recovered, while investigators continue to piece together the cause of the accident.

Aegina is one of the Saronic Islands of Greece in the Saronic Gulf. It is around 17 miles from Athens and is a popular holiday destinations for Greeks and foreign visitors.