Practical Boat Owner: British Sailing Team sailor Elliot Willis is cycling 250 miles this September for The Royal Marsden Cancer Charity: ‘Because they got me to this point where I feel I can do it.’ 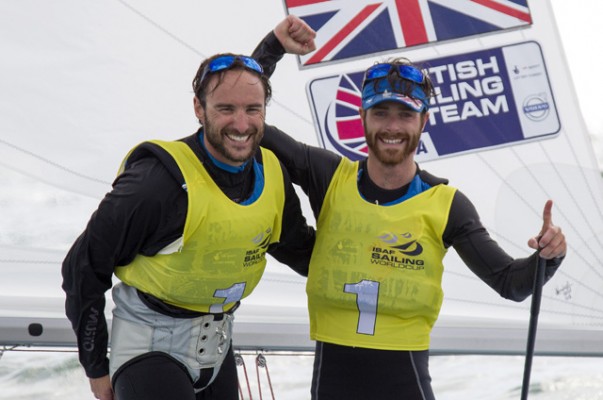 The Team GB-selected sailor who was forced to drop out of the Rio 2016 Games line-up after being diagnosed with colorectal cancer is getting back on his bike for charity.

Elliot says: ‘I was diagnosed with colorectal cancer in November 2015. Due to the amazing doctors, nurses and surgeons at the Royal Marsden and the world class treatment I have been and continue to receive, I am starting to live my life again, and feel able to support this amazing trust by doing something that I used to enjoy so much.

‘Let’s see how it goes as I haven’t had the opportunity to do much riding yet. Thank you for your support.”

Last December it was confirmed by the British Sailing Team that following medical tests, 470 Olympic campaigner Elliot had unfortunately been diagnosed with bowel cancer.

Willis, 32, from Sevenoaks was among the first athletes in any sport to be selected to Team GB for the Rio 2016 Games, alongside 2012 silver medallist Luke Patience.

Elliot said at the time: ‘It’s still my dream to win Olympic gold but right now my focus and energy needs to be on getting better.’

Luke went on to regain selection for the Games with crew Chris Grube and achieved fifth place overall after a whirlwind eight month campaign together.

Meanwhile Elliot has been undergoing ‘world class treatment’ and now wishes to undertake the challenge in support of the ‘amazing doctors, nurses and surgeons at the Royal Marsden.’ who have ‘got me to this point where I feel I can do it.’

Elliot added: ‘The Royal Marsden have been amazing and their pioneering work has led to me receiving a newer type of treatment, immunotherapy (Pembrolizumab), for my type of cancer. The approval for this was made possible by BUPA through UK Sport and I cannot thank them enough for their continuous support on multiple levels, and for enabling and allowing me to receive this new treatment. I hope it can help other patients in the future.

‘I’ve have set up a fundraising page to raise money for the Royal Marsden Cancer Charity, so they can continue to do the great work they do, promote early diagnosis, provide the very best treatment and care for cancer patients in the best way they can.’ 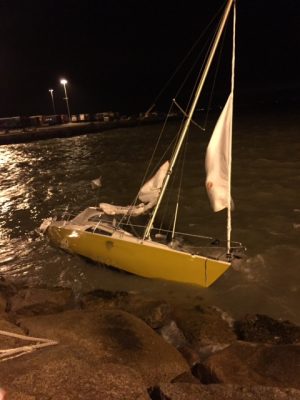