Posted on September 9, 2016 by Velos Insurance

Yachting Boating World: The Marine Accident Investigation Branch has launched an investigation after a 22-year-old man died while fishing with his family off Hartlepool Marina. 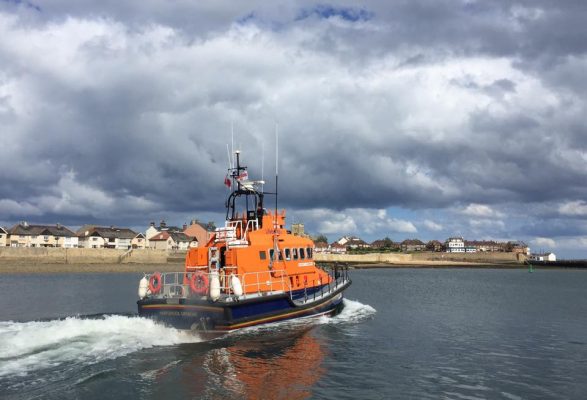 A 22-year-old man has died after falling from the fishing boat, Pauline May, east of Hartlepool Marina.

Cleveland Police said the man was setting lobster pots in the early evening with his brother, nephew and a woman when his foot got tangled in the ropes of the fishing net and he fell into the sea.

He was in the water for a very short time before being recovered. The incident happened about half a mile off the Heugh Pier.

The Humber Coastguard tasked Hartlepool RNLI to attend the incident. Both the Atlantic 85 Inshore lifeboat and the all-weather lifeboat responded.

A spokesman for Hartlepool RNLI said: “An RNLI volunteer crew member was transferred onto the fishing boat and he began medical treatment on the casualty.”

“The all-weather lifeboat arrived moments later and Hartlepool RNLI’s doctor was transferred to the fishing vessel and took over the CPR,” continued the spokesman.

“The fishing boat was escorted to Hartlepool Lifeboat Station while the medical care continued on the casualty. He was transferred to the pontoon where the all-weather lifeboat is moored and further efforts were made to revive him,” said the spokesman.

The 22-year-old man was then transferred to the care of paramedics with the Great North Air Ambulance.

Hartlepool RNLI operations manager, Mike Craddy, said: “This was a multi agency incident and despite the best efforts of all concerned we were unable to save the gentleman. Our thoughts go out to his family and friends at this sad time.”

In a statement, the Marine Accident Investigation Branch said it had “started an investigation into the fatal man overboard from a UK registered 8.2m fishing boat Pauline Mary (WY 845), east of Hartlepool, England, on 2 September 2016”.