Yachting Boating World: An investigation by the Dutch authorities is now underway after three sailors died when the mast of their ketch broke, crushing them to death. 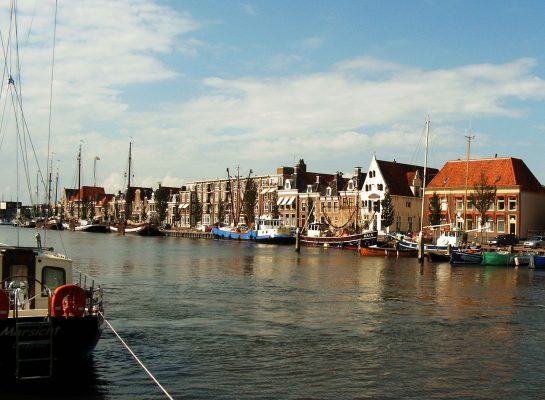 Dutch Police and the Dutch Safety Board have launched an investigation after three German men were killed when the mast of a ketch broke, crushing them to death.

The three tourists were on a charter holiday with the rest of their family when the accident happened just before 2pm on 21 August. Despite efforts to resuscitate them, they all died.

Dutch media are reporting that the three men were sailing with nine other members of their family. It was the last day of their holiday.

No one else was injured in the accident.

The ketch was off the coast of the Frisian village of Harlingen, around 68 miles north of Amsterdam when the accident took place.

The vessel, which is said to date from 1898, was being skippered by the 51-year-old owner and his wife.

Immediately after the accident, the vessel returned to the port of Harlingen, where the bodies of the three men were removed.

The skipper has since been arrested by the police.

The Mayor of Harlingen, Roel Sluiter, has described the incident as “a terrible tragic accident”.

Harlingen on the Wadden Sea is a popular holiday resort, with a long history of fishing and shipping.