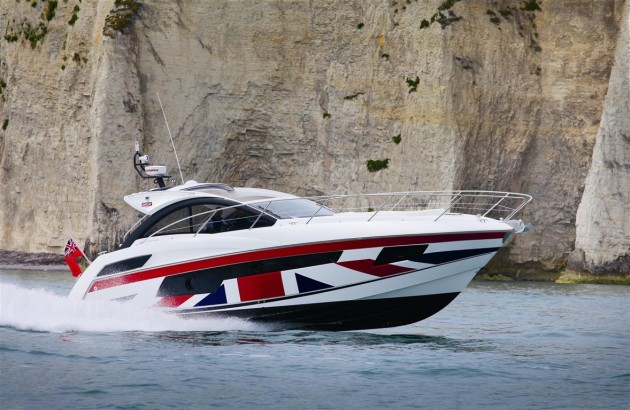 The online brokerage’s latest EU used boat sales report for 2014 shows that four out of the top six brands in were from the UK.

US brand Bayliner was fourth with 191 sales, followed closely by Sunseeker (pictured above) on 182 and Princess Yachts which had 165 of its used boats sold through YachtWorld.

However, this used boat market dominance did not translate across the Atlantic, with no British brand making it into the top 20 in the US.

The American market is dominated by Sea Ray, who outsold nearest rivals Bayliner by three to one, if these figures are to be taken at face value.

“The US brokerage market is defined by long-time market leaders Sea Ray and Bayliner. Both were started in the 1950s and both are still new-boat market leaders, although Bayliner is in the process of reinventing itself with generally smaller, more affordable models.”

The 2014 YachtWorld Index only includes used boats sold through their website, although with 123,798 boats for sale from 2,538 yacht brokers there is enough data to drew some reasonable conclusions.

The full top ten of EU used motor boat sales for 2014 is as follows: