Posted on September 25, 2015 by Velos Insurance 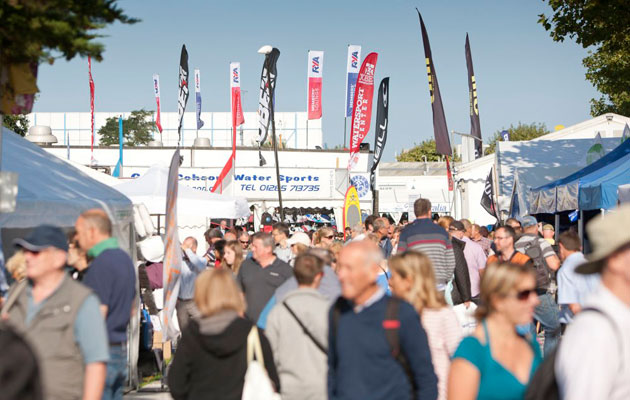 Rising employment levels, investment and profits have boosted the UK’s boating industry over the past year, according to the last British Marine survey.

The industry body presented its findings at the Southampton Boat Show last week (September 18) and the outlook was positive on all fronts.

The Marine Industry Trends survey also found that 30% of companies have taken on more staff in the past year, compared with just 24% last time around.

This lead to a positive outlook, with 41% of companies saying they were confident about the next six months, up 10% from the 2014 survey.

And the good news for customers is that despite all of this, 56% of British Marine members said they plan to keep their prices at the same level, compared to just 43% before.

Alastair Wilson, senior researcher at British Marine, said: “It’s fantastic to see that the findings survey are so positive. We are continuing to see our members within the sector experience positive growth for their business.

“Many marine companies are also reporting good sales at the Southampton Boat Show this week demonstrating that there are plenty of opportunities to continue this increased pattern within the industry.”

Other key findings in the British Marine survey included a rise in investment for 45% of firms (up from 39%), while 53% reported increasing turnover (down from 60%).

British Marine plans to release its next snapshot of industry opinion in November.