Motorboat & Yachting: Is the river Thames the future of commuting in London? The Port of London Authority (PLA) certainly thinks so, after it revealed its vision for the next two decades. 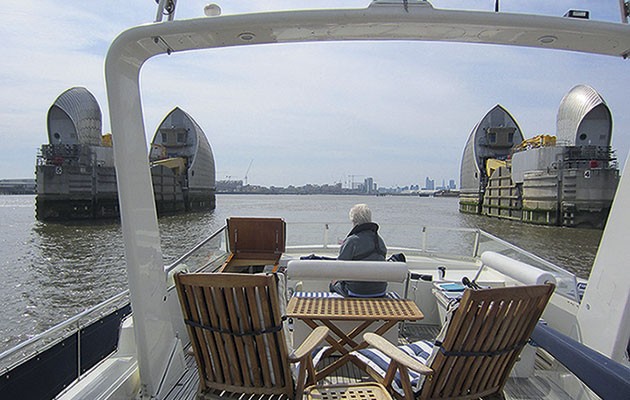 Released this week, the Thames Vision Goals and Priority Actions report reveals that the number of passenger trips taken in the capital could double by 2035.

What’s more, the PLA believes that the total amount of cargo handled by the port could reach a new record high of 60 million tonnes per year within 20 years. This would cut road traffic by 550,000 lorry trips per year.

Robin Mortimer, chief executive of the PLA, said: “Making the cargo port the biggest it’s ever been and doubling the number of passenger trips on the river are great goals to aim for.

“We can combine this with environmental improvement and drawing more people to the river to enjoy sport and cultural attractions,” he added.

“This is about opening our eyes to what the great River Thames can offer right in the heart of London and the South East.”