Motorboat & Yachting: New announcement from the Ferretti Group about new sponsorship deal that will see the Riva logo emblazoned on the Ferrari team’s Formula 1 helmets. 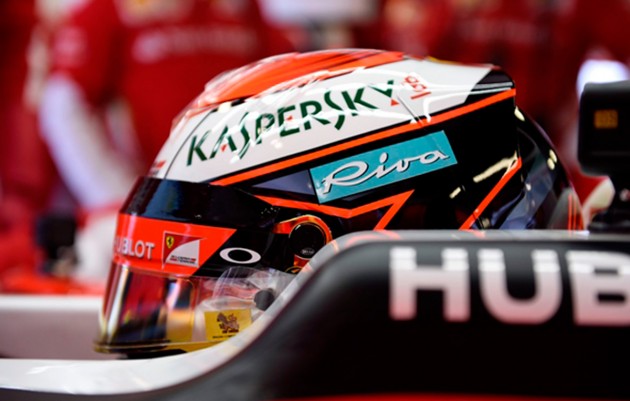 Ferretti Group has taken a step further that boating brands often drawn allusions to the high-tech world of Formula 1 to enhance their image, as Ferretti is now officially sponsoring the Ferrari team for the 2016 season.

The all-Italian partnership between Riva and Ferretti will see the Riva logo emblazoned on the helmets worn by Sebastian Vettel and Kimi Raikkonen as they drive the new Ferrari SF16-H racecar.

The iconic boating brand will be used in trackside advertising during the 21-race series, which starts in Melbourne, Australia from 18-20 March 2016.

“We are truly proud to be writing a new chapter of Riva’s glorious history together with Ferrari, thereby renovating a collaboration that, in the past, led to true sea jewels“, said Alberto Galassi, CEO of Riva’s parent company Ferretti Group.

Back in the 1990s, Riva and Ferrari teamed up to produce a limited-edition run of 32ft open speedboats with a grand total of 30 hulls were built. A well-kept example is due to go up for auction in Monte Carlo on May 14, with the bidding expected to reach at least £135,000.