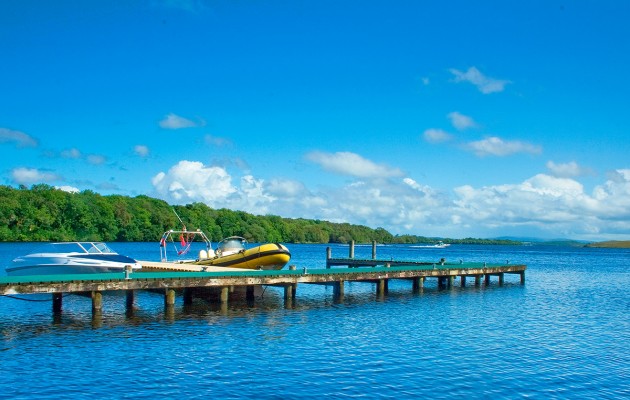 According to the latest survey from British Marine, poor weather conditions and an overall downward trend in recreational sports led to a 0.6 percentage point decline in boating participation last year in the UK.

The industry body surveyed a representative sample of 12,000 Britons as part of its annual Watersports Participation Survey, which has now been published.

The study looked at twelve core boating activities ranging from sailing, motor cruising to surfing and canoeing, and concludes that they were hindered by worse than average weather during 2015.

Canoeing remains the UK’s most popular boating activity by far, with 1.42million people actively involved in 2015, which is up 28.8% over the past decade.

Domestic boating however continues to rise, with 95% of boaters keeping their vessel in the UK, and this figure has been rising steadily since 2010.

Those who do choose to take part in boating activities are becoming more frequent hobbyists, with the average boater taking six trips in 2016, compared with five trips in 2013.

Other findings in the survey included a 1.6% year-on-year decline in watersports participation, although the total figure of 12.4million is still higher than it was before the London Olympics in 2012.

Despite the overall downward trend for 2015, Chief executive of British Marine, Howard Pridding sees many reasons to be upbeat about the prospects for a rebound in 2016:

“The forthcoming months offer tremendous opportunities to encourage more people to get out on the water. By building on the exposure that the 2016 Olympics & Paralympics and the Louis Vuitton America’s Cup World Series brings to our industry, more people will be able to take the chance to safely enjoy the rich experiences that being on the water can provide.”