You are here: Home » Boat insurance » Warning of outboard engine thefts in Lincolnshire

Yachting Boating World: The police in Lincolnshire are warning boat owners following a spate of outboard engine thefts along the River Glen at Surfleet. 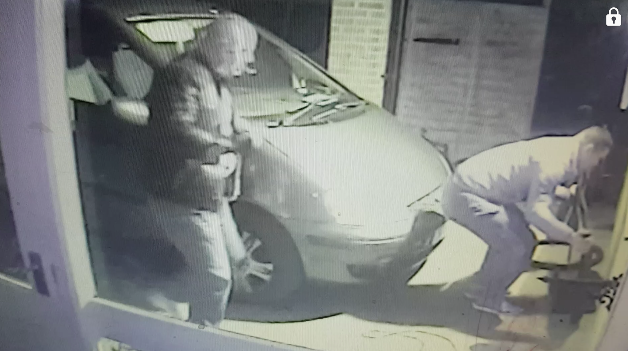 Lincolnshire police are encouraging boat owners to be extra vigilant following a spate of outboard engine thefts from vessels moored on the River Glen at Surfleet.

Since April, seven engines have been stolen. On two occasions, boats were set adrift after the engine was taken. Owners are being asked to remove outboards when not in use.

Some of the thefts happened on the 2 May at 2.20am, and police have now issued CCTV images of two men who may be able to assist with the investigation.

One of the men is described as white, approximately 40 years of age, with a chubby build and a bald/shaved head. He was wearing a black leather jacket and light trousers/jeans. The man is also a smoker.

His companion is also white, approximately 40 years of age and an average build. He has short, brown receding hair, and was wearing a light coloured tracksuit top, dark coloured trousers/jeans and trainers.

A police spokesman said: “Since April there have been seven thefts of outboard engines from boats moored on the River Glen at Surfleet. On two occasions the boats where taken, the engines removed and then set adrift they (the boats) have been recovered. Can all boat owners please increase checks on their boats and if possible remove outboards when not in use.”

Lincolnshire Police runs a Waterway Watch scheme to try to maintain the security of the county’s waterways and the people and clubs that use them.

Last July, the security marking company, Datatag, reported that outboard engine theft had increased by more than 40% in the last six months. It said outboard theft accounted for nearly 60% of all marine crime.