Motorboat & Yachting: Wessex Bristol has plans for Fletcher Boats, which includes relocation to the coast and a launch of new 29ft model. 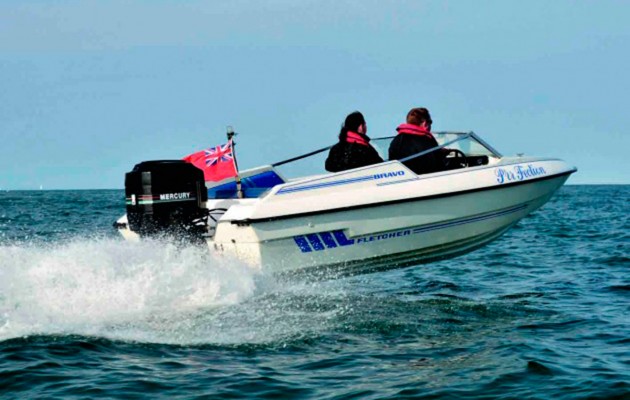 British speedboat manufacturer Fletcher Boats is going to relocate to a new coastal premises and will launch a new 29ft model.

Fletcher Boats has been based in Wolverhampton for over ten years, but the relocation would bring the firm closer to the coast.

Other ambitious plans for Fletcher Boats include ramping up production to 100 boats by the end of 2017 starting with the launch of a new 29ft model at the 2016 Southampton Boat Show or the 2017 Dusseldorf Boat Show.