Yachting & Boating World: The Harry Potter author J.K Rowling has bought Johnny Depp’s 156ft yacht for £22million after holidaying onboard with her husband and two children. 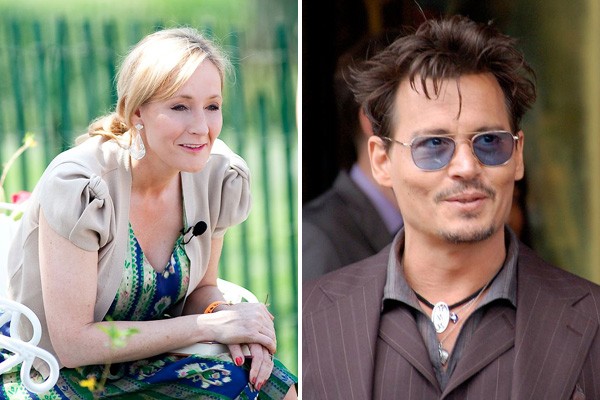 J. K. Rowling, who is the author of one of the most beloved children’s book of the Harry Potter series in modern memory, has reportedly bought a superyacht owned by actor Johnny Depp.

J.K. Rowling chartered the yacht, called Amphitrite, which Depp listed for holiday when not on board. It appears she may continue Johnny Depp’s practice of chartering the vessel, which is currently listed on multiple sites at £72,000 per week.

Johnny Depp changed the name of the yacht in 2015 – formerly named Vajoliroja, a pun on the pirate flag the Jolly Roger that also blended Johnny Depp’s first name and from his ex-wife Vanessa Paradis and their two children together Lily-Rose and Jack – to Amphitrite after the sea goddess and wife of Poseidon in Greek myth as a gift to his new wife Amber Heard. He later sold the yacht to an American shipping magnate.