Yachting Boating World: The Mercy is the title of a new film by director James Marsh. It follows the story of Donald Crowhurst and his attempt to win the Golden Globe Race. 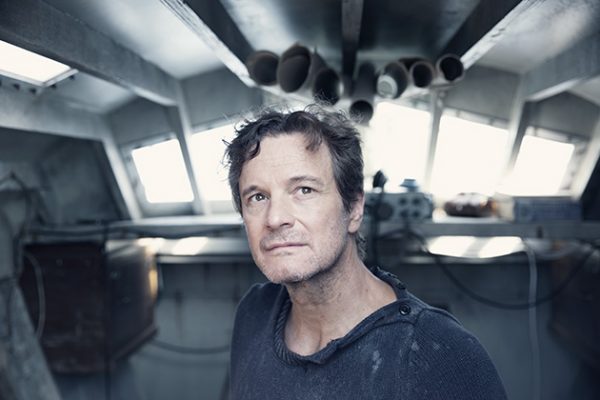 First look images of the new Donald Crowhurst film have been released, along with the feature’s name.

It is based on the true story of Crowhurst’s infamous attempt to win the first non-stop single-handed round-the-world yacht race, the 1968-69 Sunday Times Golden Globe Race.

Crowhurst had entered the race in hopes of winning the £5,000 cash prize to aid his failing business.

From the start, he experienced problems with his 40-foot trimaran, Teignmouth Electron, and left the Devon port on 31 October 1968 ill prepared for what lay ahead.

After encountering further problems, he secretly abandoned the race, remaining in the South Atlantic.

He reported false positions in an attempt to appear to complete a circumnavigation without actually circling the world. Log book entries found after his disappearance suggest that Crowhurst was driven to the edge of insanity.

His final entry, on 1 July 1969, was “It is finished. IT IS THE MERCY… I will resign the game.” The film title is a reference to this last entry.

Teignmouth Electron was found, unoccupied, by the Royal Mail vessel, Picardy on 10 July 1969. There is speculation that Crowhurst committed suicide by jumping overboard.

The Mercy was shot in Teignmouth last year, and it will be opening in UK cinemas on 6 January 2017.