Yachting Boating World: Stephen Jackson, who has been jailed for trafficking illegal immigrants to Britain, will serve out his sentence before being extradited over Lisa Brown’s disappearance. 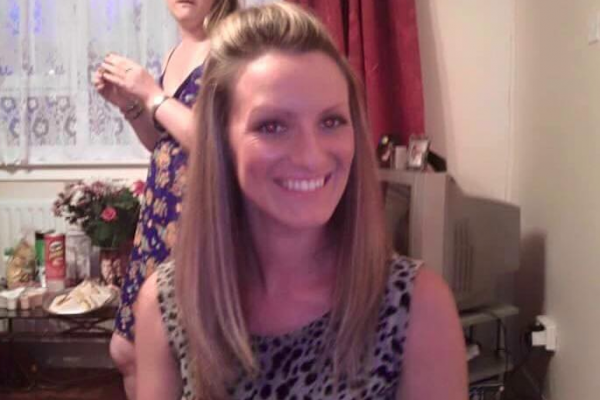 1 August Stephen Jackson, who has been questioned over the disappearance of Lisa Brown, has been jailed for people smuggling.

The 51-year-old yachtsman has now started a four year, nine month jail term for trying to smuggle 17 Albanians into the UK. He had earlier pleaded guilty to the charge.

Jackson, who is from West Wittering, West Sussex, was caught in May after Sussex Police boarded his catamaran in Chichester Marina.

A European arrest warrant had been issued for Jackson in connection with the investigation into the disappearance of 32-year-old Scot Lisa Brown.

The authorities were caught by surprise when they also discovered 17 immigrants on board the catamaran.

In interviews, he admitted to smuggling the men into the UK in exchange for the catamaran.

Jackson is believed to be close friends with Lisa’s ex-boyfriend Simon Corner, who has also been arrested in connection with the mother-of-one’s disappearance.

The 51-year-old will not be extradited to Spain until he has served out his prison sentence.

Lisa Brown was last seen on 4 November at her home in San Roque, Southern Spain.

Speaking following Jackson’s sentence, David Fairclough, who leads the Home Office’s Immigration Enforcement team, said that the 51-year-old yachtsman was “at the centre”  of an organised people smuggling gang.

“I hope this case serves as a warning to anyone tempted to get involved with this kind of crime,” he said.

“Working closely with Border Force colleagues we will identify the criminals behind illegal entry attempts and they will be jailed,” stressed Fairclough.

He added that Jackson was “seeking to profit from the desperation of others to reach the UK”. 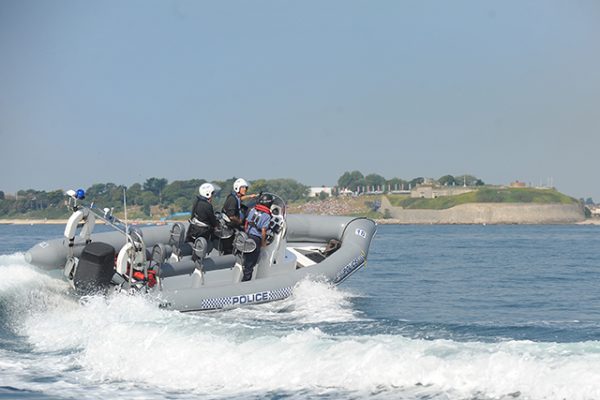 Yachting Boating World: The former boyfriend of Lisa Brown has appeared in a Spanish court after being arrested in Denmark. Lisa Brown has not been seen since 4 November.

25 May
Lisa Brown was last seen on 4 November at her home in San Roque, Southern Spain.

Now, her ex-boyfriend, 33-year-old Liverpudlian yacht dealer, Simon Corner has appeared in court in connection with her disappearance. The reason for the court hearing, which took place in private on 24 May, has not been disclosed.

Corner was arrested in Denmark in April before being extradited back to Spain. A European Arrest Warrant had been issued for Corner.

Members of the Spanish Guardia Civil have also been searching a yacht in Lanzarote. The vessel is moored at Marina Lanzarote in the island capital Arrecife. Forensic teams in white suits are reported to have been on board the yacht on 24 May.

Lisa Brown, who is originally from Alexandria, Dumbartonshire, was last seen at her home in the town of San Roque. The authorities were alerted to her disappearance when she failed to pick up her eight-year-old son from school.

Police have searched the area around her home but have found no trace of the 32-year-old mother.

Yacht dealer Corner spoke to Spain’s Civil Guard police force at the time of Lisa’s disappearance, but then left the country.

14 April
The Spanish Guardia Civil is understood to have issued a European Arrest Warrant to trace Simon Corner, who has links to Ibiza, Thailand and Portugal. His girlfriend, Lisa Brown disappeared in southern Spain on 4 November.

She was last seen at her home in the town of San Roque. The authorities were alerted to her disappearance when she failed to pick up her eight-year-old son from school.

Police have searched the area around her home but have found no trace of the 32-year-old mother.

Yacht dealer Corner, who is from Liverpool, spoke to Spain’s Civil Guard police force at the time of Lisa’s disappearance, but then left the country. He has not been seen since.

Brown’s sister, Helen Jordan has set up a Find Lisa Facebook page and a Find Lisa Fund to help pay for the cost of tracing Brown. More than £6,800 has already been raised.

Posting on the Facebook page, Jordan urged Corner to answer their questions about her sister’s disappearance. Numerous photos of Corner have also been uploaded, including the one below. Corner has not been formally charged with any crime.

26 November
Spanish police are searching for a yacht dealer from Liverpool as a suspect in the disappearance 32-year old mother Lisa Brown.