Practical Boat Owner: British sailors confirmed for 49er and 470 Men’s events in Rio. The final four sailors who will take to the water for Team GB at the Rio 2016 Olympic Games have today been announced by the British Olympic Association (BOA). 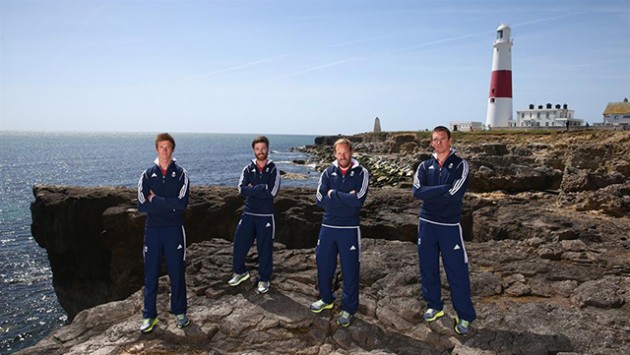 Luke Patience and Chris Grube will compete in the men’s 470, while Dylan Fletcher and Alain Sign complete the squad in the 49er after a close British selection battle.

For Fletcher, Sign and Grube, Rio 2016 will be their first Olympic outing, with Grube having teamed up with Patience following Elliot Willis’s cancer diagnosis at the end of 2015. Patience already has an Olympic medal to his name – a 470 silver he picked up with Stuart Bithell at London 2012.

The first group of sailors was announced back in September with further names being added in March and today’s announcement completes the 15-strong sailing line-up that will head to Rio 2016.

Team GB lead the way in sailing at the Olympic Games and sit atop the overall standings with 55 medals accrued since 1986 – including 26 golds.