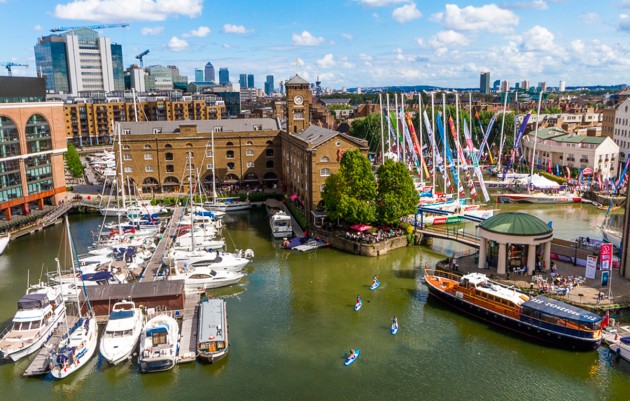 One of the most popular marinas in London will be getting an overhaul after it was announced that C&N Marinas will be renovating St Katharine Docks.

The historic marina, located next to Tower Bridge and the Tower of London, will be relaunched before the end of the year under the Camper & Nicholsons brand.

The work will include 170 renovated berths, with a maximum LOA in excess of 40m to cater for the increasing number of superyacht owners visiting London.

Dan Hughes, business development director at C&N Marinas, said: “The plans include an improved marina layout and berth plan, better facilities both ashore and afloat, and an overall improvement to the marina experience.”

St Katharine Docks dates back to 1828 and was acquired by the Blackstone Group in late 2014.

The involvement of Camper & Nicholsons represents an increased commitment to the UK, after the international firm recently announced plans to open a brand new marina in East Cowes.