Posted on December 2, 2015 by Velos Insurance

Yachting Boating World: The 29-year-old went missing while on a night out, and his family want to mount their own search. 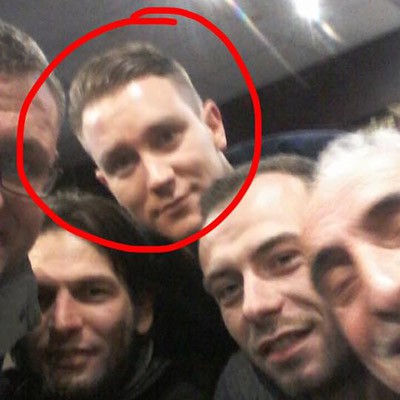 November 25, 2015: The family of Skipton man Rory Johnson-Hatfield has asked the public for help after Yorkshire police called off their search for the missing 29-year-old.

Rory went missing in the early morning hours of Friday, November 20. His father Doug Hatfield spoke out on the public facebook group ‘Rory Johnson is Missing!’ in an appeal for help in continuing the search of York’s River Ouse, where Rory may have fallen in.

Hatfield wrote: “”The river search for Rory by the police has now ended and we have not yet been informed as to when or if it will be resumed.

“I would like to make an appeal to anybody that has a boat on the river Ouse in York that the family could use in order to resume this part of the search. Thank you in advance.”

Charity organisation York Rescue Boat, which assisted in the police search, has strongly advised against the public making unassisted searches due to high water levels on the River Ouse.

Hatfield’s appeal has met with offers of help, in spite of the warnings, however many posters have expressed concern over the potential dangers of venturing onto the river while it is in flood.

Dave Benson, chairman and director of operations for York Rescue Boat, posted: “While this is an extremely difficult time, I would strongly advise people not to make unassisted searches of the river. Currently the river is at flood levels and even when the river goes down it will still pose many dangers for sometime after.”

He asked for Rory’s family to contact him directly so he could advise how the organisation could offer its assistance and guidance.

He said that the rescue boat, with its trained personnel, would not be deployed for a search during current conditions but would work with the family to carry out surface searches when the floodwaters have receded.

Police released more CCTV images of Johnson-Hatfield this week which show him in Tower Street in York at 00:39 GMT and in the City Mills area at 00:47.