Posted on September 7, 2015 by Velos Insurance 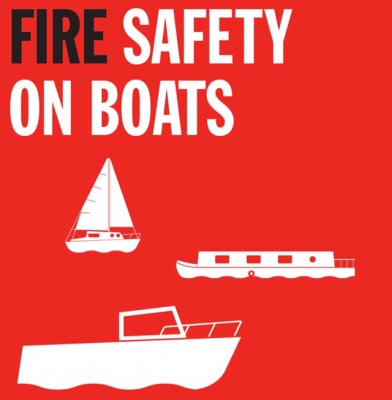 Royal Berkshire Fire and Rescue Service (RBFS) have issued a warning to boat owners following the incident, which occurred around midday on 2 August at Bray Lock, in Taplow, near Maidenhead.

The boat was privately owned and there were several adults and children on board at the time of the explosion.

A man and a woman aged in their 40s and a 12-year-old girl who were on the boat were taken to St George’s Hospital in London for treatment.

A woman in her 30s and a three-year-old boy who were also on the boat weretaken to the John Radcliffe Hospital for treatment.

Their injuries are not thought to be life-threatening. Another man was treated at the scene for minor injuries.

Thames Valley Police and RBFS firefighters attended the explosionm, which was then investigated by the Marine Accident Investigation Bureau and Environment Agency.

Petrol, when spilt or exposed to open air, can quickly vaporise into a low-lying, extremely flammable gas-cloud that can flow into the boat’s interior and pool in the lower parts where any spark could ignite it.


As always, prevention is the best cure, as a routine, have a competent marine fitter carry out a thorough service of the engine, fuel system components and controls using the right marine-grade parts when replacements are needed – it could make the difference between a great day out with the family, or swift race to the hospital and no boating for some time afterwards.