Motorboat & Yachting: The organisers of the 2016 London Boat Show have announced that they will be giving next year’s event a 1960s twist. 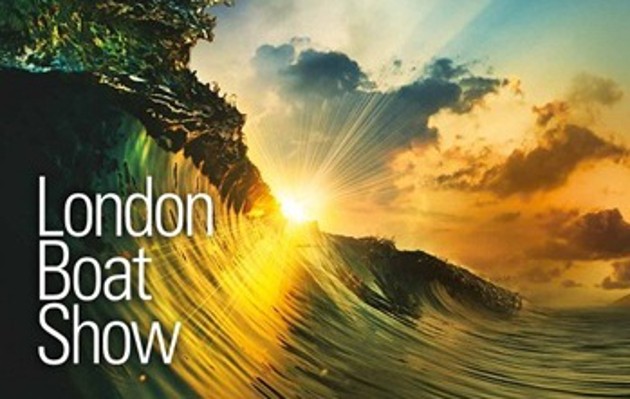 The London Boat Show will be going back to its roots next year, with a 1960s revival theme. For 2016, the organisers will be harking back to the era of Beatles wigs, the space race and, on a more nautical theme, the arrival of the Mirror Dinghy.

Staged in the capital since 1957, the London Boat Show actually predates the 1960s, but that hasn’t stopped the organisers from giving next year’s event a novel twist.

A statement released by British Marine Boat Show said: “New features for this year’s event include the ‘60’s Revival’ attraction which will transport visitors back to the swinging 60s.”

What’s more, visitors will be able get a taste of sunnier climes, with the new Mediterranean Bay exhibit.

This new area is described as “a purpose built pool featuring watersports demonstrations, opportunities to get out on the water, and the chance to learn how to moor a boat in a typically tight Mediterranean-style berth”.

In terms of boats on display, the first exhibitors have been confirmed, including Sunseeker, Princess Yachts and Bénéteau, although Fairline Boats‘ attendance is yet to be confirmed.

Returning brands include Monterey Boats and Four Winns, with the American sportsboat manufacturer due to be represented by their new UK dealer Penton Hook Marine Sales.

Around 160 firms are already signed up to exhibit, but the organisers expect the final total to be nearer 300.

The 2016 London Boat Show will run from January 8-17 at the Excel Centre and advance tickets are on sale now with prices starting at £10 per adult.