Motorboat & Yachting: Isle of Wight marina Cowes Yacht Haven has been added to the TransEurope network, following the completion of a major dredging project. 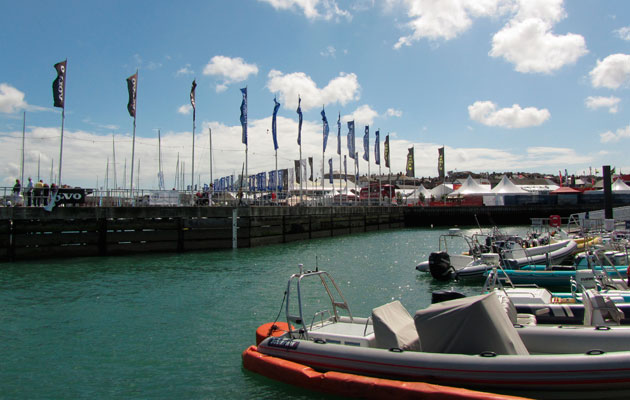 Cowes Yacht Haven has been named as the latest member of the TransEurope Marinas network, the first Isle of Wight marina to join this group.

The TransEurope association means that bertholders at Cowes Yacht Haven can get half-price moorings at 29 other UK marinas and 40 overseas marinas across seven European countries.

In return, bertholders at all other TransEurope marinas are now entitled to a half-price mooring at Cowes.

Jon Pridham, managing director of Cowes Yacht Haven, said: “We are very positive that this will benefit the Island and its tourism greatly and offers a great opportunity for our berth-holders to explore other marinas around the continent.”

The 260-berth marina has also recently spent £300,000 on a new mobile crane, which can lift vessels weighing up to 15 tonnes.