Two women arrested in Sydney with 200 pounds of cocaine

Posted on September 1, 2016 by Velos Insurance

Yachting Boating World: The pair were on a two month cruise from England to Australia via several other countries when they were caught with the cocaine. 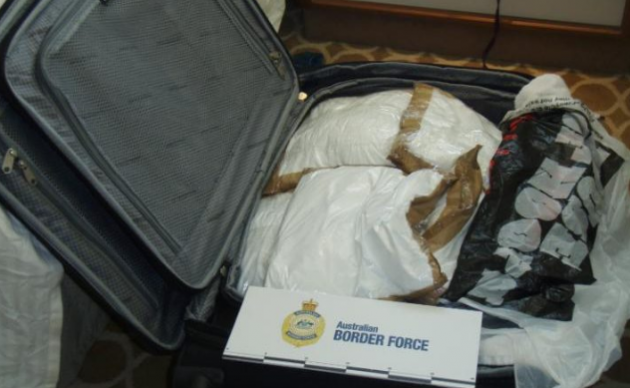 Canadian Isabelle Lagacé, 28, and Melina Roberge, 22, were on a dream holiday on a cruise that took them from England to Australia stopping in several countries.

The pair documented their fabulous trip on MS Sea Princess by posting pictures of their travels on Instagram.

However when they arrived at Sydney harbour on Sunday, 28 August, they were stopped by the Australian Federal Police and found with 200 pounds worth of cocaine in their suitcases, for a value of almost £17m.

Another Canadian man, André Tamine, 63, who was travelling on the same cruise, was also stopped and cocaine was found in his luggage too. It’s unclear whether he was travelling with the women.

The police are trying to determine when the drugs were brought on to the ship, which went through ports in North America, South America and the Caribbean.

The arrests was the result of a cooperative investigation between the Australian, Canadian and American authorities.

Lagacé and Roberge’s documentation of their trip on Instagram helped the police track them down seven weeks into their dream cruise.

The trio, all from Quebec, are now facing life in prison, the maximum sentence in Australia for drug smuggling.